When your plans aren’t “big enough” for God, it may be time for a reinvention

When Reverend Steven Williamson-Link and his leadership team arrived at their first StartNew Incubator three-day event, they were thinking too small. But that’s why the FiveTwo Network exists.

When Reverend Steven Williamson-Link and his leadership team arrived at their first StartNew Incubator three-day event, they were thinking too small. But that’s why the FiveTwo Network exists.

At first, Steven and his team cycled through a couple of different ideas to start something new at their church — Resurrection Lutheran Church in Cairo, New York. But none of them seemed right. “We felt like it wasn’t big enough for what we want to do,” shares Steven.

With the help of their StartNew coach, Steven and his team realized they needed to take a look at everything Resurrection Lutheran is doing — including their preschool, food pantry, and respite care program for memory-impaired seniors and their caregivers. “It’s like a reinventing,” Steven explains as they focus on areas of improvement.

“People feel comfortable coming here for [our outreaches].
But they haven’t become part of the church yet, and that’s what we want to fix. We want to bridge that gap.”

While Steven and his team are only four months into their 24-month StartNew training, they already see the redirection from their initial ideas as part of God’s bigger plan. 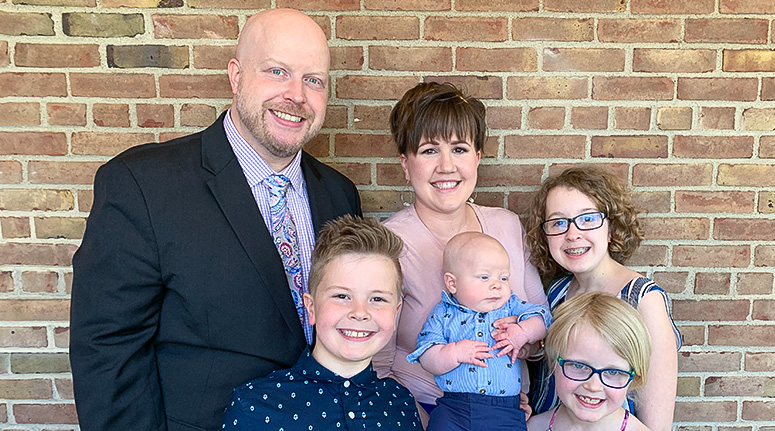 August 15, 2019
From “Doing” Church to “Being” the Church, Holy Cross Lutheran Is Revitalized and Growing
READ MORE > 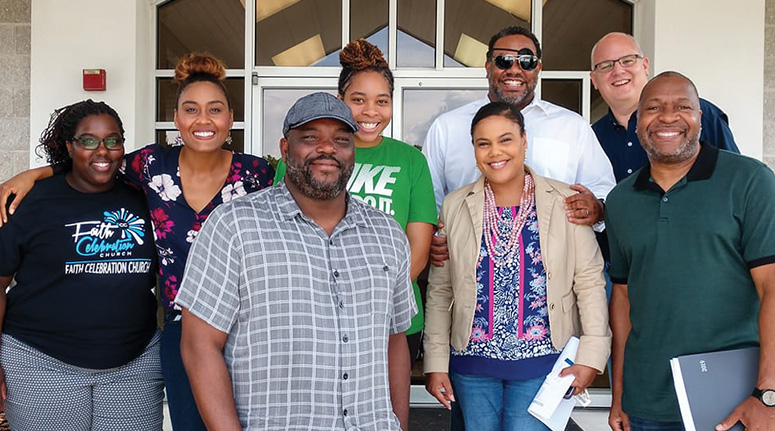 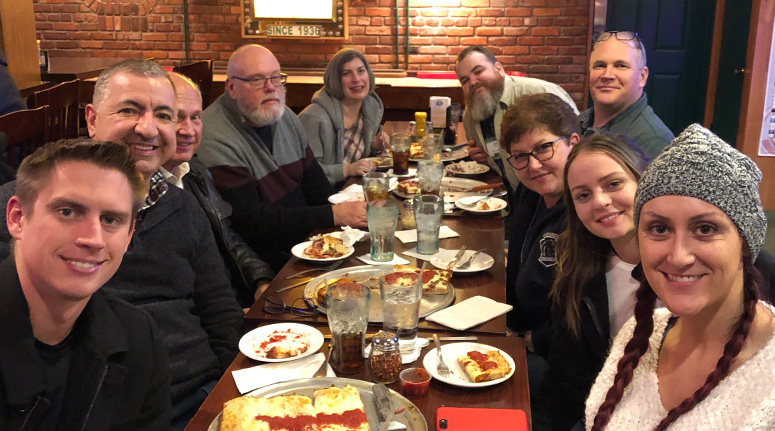