Ted Esler from Missio Nexus on the Challenge of Innovation

Ted Esler from Missio Nexus on the Challenge of Innovation

Watch below as FiveTwo’s Bill Woolsey connects with Ted Esler from Missio Nexus on the need for innovation and the inspiration gained from connecting with like minded Christian leaders.

Ted is the president of Missio Nexus, one of the largest networks of Great Commission focused organizations and churches in North America. Originally from the suburbs of Minneapolis, Ted obtained an undergraduate degree in computers and speech communications at Minnesota State University, Mankato (1986). 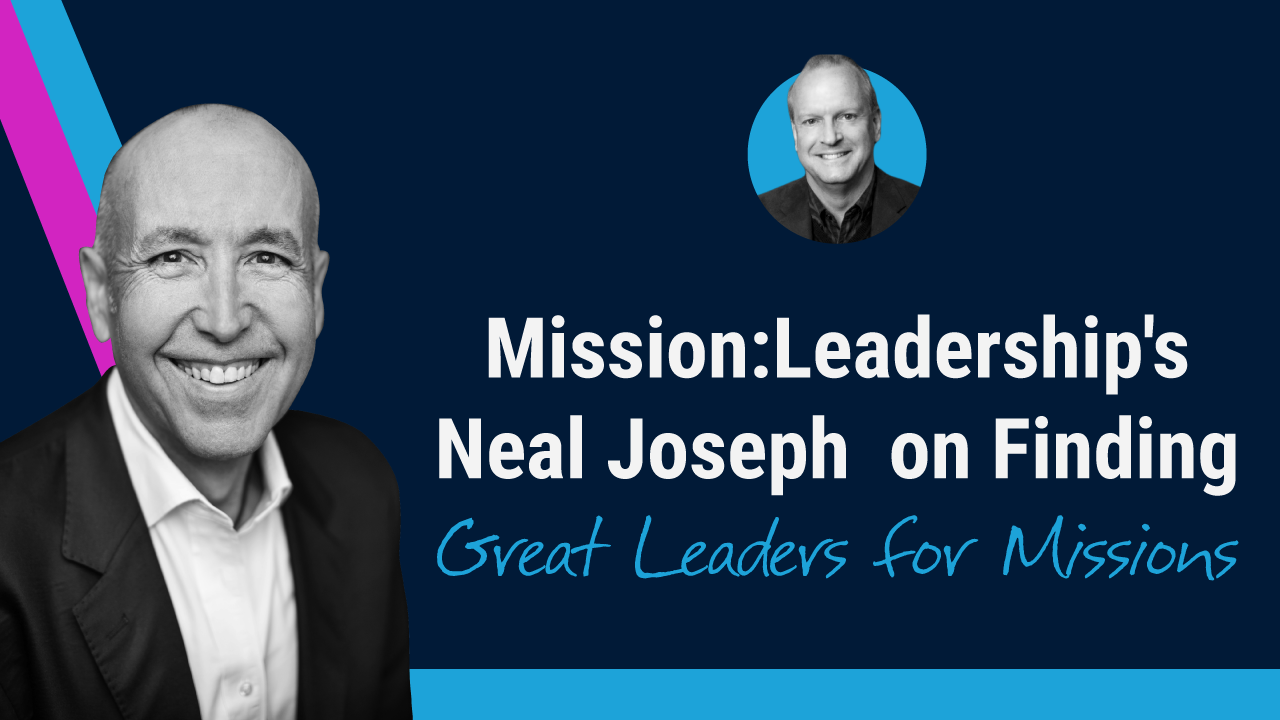 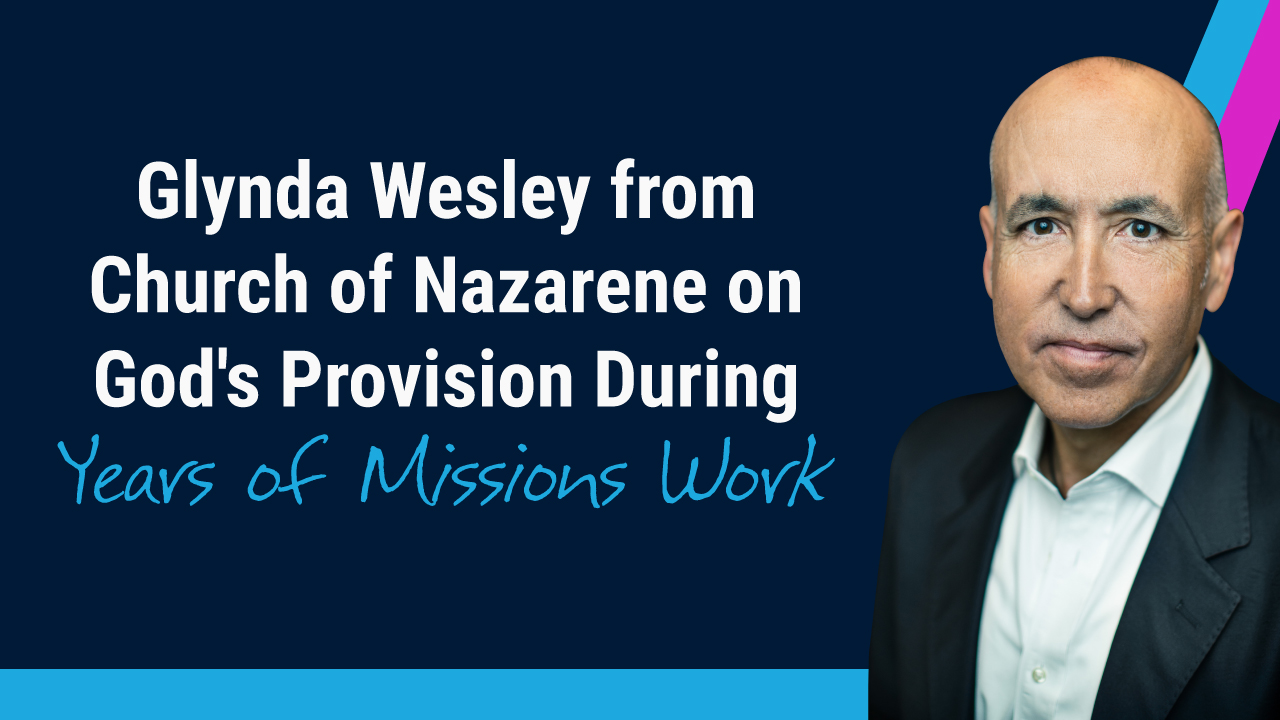