Senior Pastor Tom Eggebrecht is from Ascension Lutheran Church in Casselberry, Florida. When he realized the need for a plan […]

Senior Pastor Tom Eggebrecht is from Ascension Lutheran Church in Casselberry, Florida. When he realized the need for a plan to move the ministry into the future, he relied on FiveTwo coaching for guidance.

Tom says “the challenge of an uncertain future for our congregation made us feel somewhat like a ship without a rudder. We knew we needed direction for 5 or 10 years into the future, but weren’t quite sure where to start.”

Here’s what made it possible for the church to begin — again.

Tom says they desperately needed clarity and direction. They had tried to solve the challenge on their own but were unsuccessful. Of course, this was discouraging for the team and the leadership.

Basically, Ascension Lutheran wasn’t sure WHAT they needed to do, but they knew SOMETHING was needed.

Get clarity right away: Cut Through The Chaos of Your Organization Startup Process

Tom reports the team has made contact with and has begun relationships with all kinds of helpful people who’ve also been coached by FiveTwo and launched faith-based ventures.

It’s not unusual for team members to develop long-term associations with other teams. These relationships are very valuable as they’re a source of inspiration, education, and accountability.

Who better can understand your season of team building, fundraising, partnership development, and launch than another faith-based venture that has gone before you?

3. They learned to pivot.

Tom and his team had tried to solve the challenge of uncovering their unique calling by trying to launch a number of different ventures that proved unsuccessful. They never panned out nor did they gain traction.

What Tom is proud of, though, is their ability to pivot.

The skill of pivoting is addressed in the FiveTwo Business Canvas. Teams are instructed to determine their mission, vision, and strategy, but also to regularly reassess those components, which often becomes an opportunity to pivot.

Finally, in these early stages, Tom is pleased with the number of relationships the team has developed with people from the community and the potential to connect people to Jesus.

For a team in the beginning stages, there are valuable lessons learned that will inspire determination among members.

Like Tom and his team, gain clarity and support for your faith-based venture with FiveTwo Coaching. Book a free strategy session here. 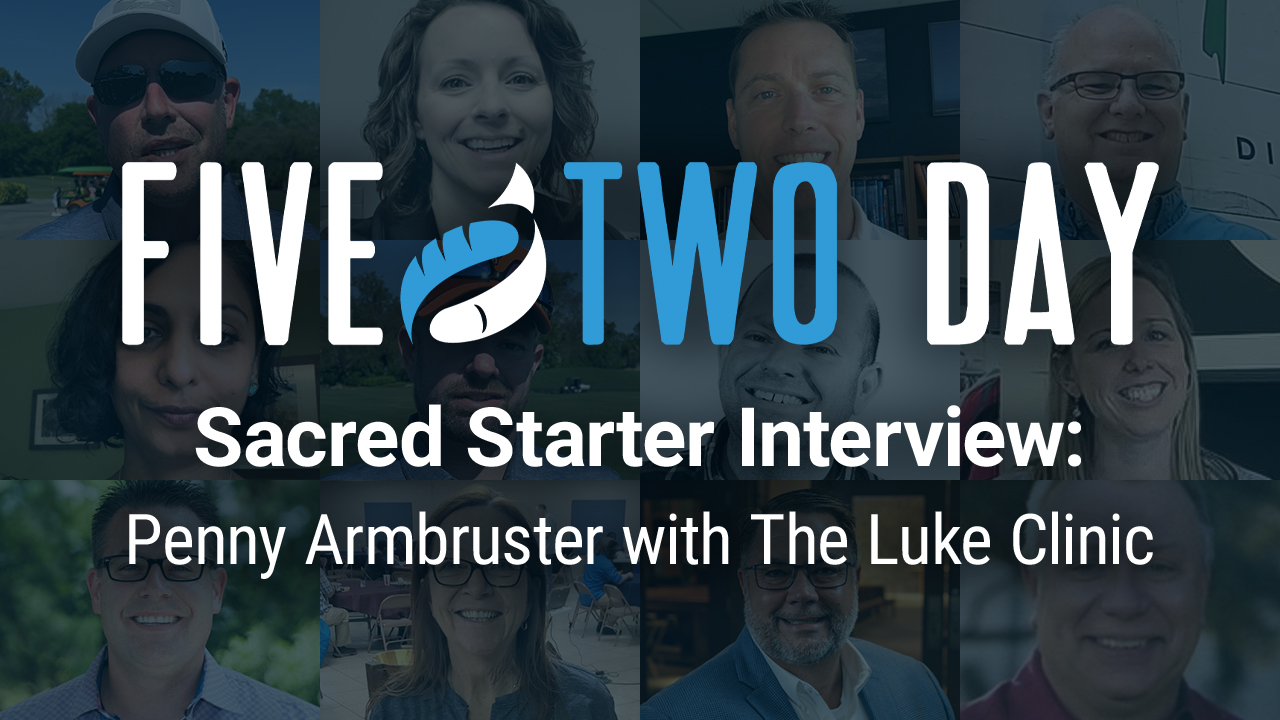