When Deb Ellinger and her team worked through the FiveTwo Training a few years ago, they had a passion to […]

When Deb Ellinger and her team worked through the FiveTwo Training a few years ago, they had a passion to provide help sex trafficking victims. They relied on FiveTwo coaching to launch Elli’s House and start serving victims in Detroit.

Though Deb was aware of her mission and vision, it was her confidence that was lacking. She needed help taking the first steps, along with managing her team and raising funds for the venture. Here are a few of the pivotal steps that helped Deb and her team launch and scale.

Having served the city as a police officer, Deb knew the need for victim assistance, but she lacked confidence about first steps for launching a faith-driven venture.

In fact, she recalls that, after agreeing to attend the FiveTwo coaching session, she tried to back out.

Deb told Bill Woolsey, FiveTwo’s founder and executive director, “I can’t do it. I don’t have the ability to do it and I don’t know why God would use me to do this.” He encouraged her to give the training a try — which she agreed to — and now Deb says, “It was the best thing I could have ever done.”

Once she attended the training and started deciphering her gifts and skills, things began to fall into place. She credits the process for helping her strategize the launch of the organization.

2. She gained clarity around her own calling

For Deb, recognizing the gifts of her team had a twofold benefit: while she started seeing team members for the gifts they possess, she also became aware of her critical contribution to the group.

“FiveTwo has allowed me to identify my gifts and be confident in those gifts. I’ve learned how to create a team atmosphere and how to utilize each team members’ gifts and talents,” she says about her ability to lead. “We don’t all have the same gifts, and that is awesome! I also think FiveTwo allows me to be ME. I know what my weaknesses are and what my gifts are; I’m comfortable boasting about my weaknesses now.”

Attenders of FiveTwo coaching sessions quickly learn that it’s all about teams. As part of the initial BUILD stage of launching, leaders are taught to develop a plan to create the strongest team for their unique mission.

In addition to ensuring that team members share your passion for those you’re serving, FiveTwo has found the strongest teams include people who enjoy one another and have actions that match their stated beliefs. Leaders are encouraged to properly vet each team member for the sake of the mission.

3. She activated her calling

The biggest challenge for Deb and her team was securing funding.

Fundraising takes confidence and strategy, and the thought was daunting. They didn’t know where to begin and had no plan or idea where to begin. Through FiveTwo’s coaching and courseware, those critical details were put into place.

In the FUNDING phase of their training, Deb’s team chose a revenue model. Let’s explore what that entails.

Whenever possible, startups are encouraged to have both an earned income stream and a donative income stream.

First, by ensuring startups have an earned revenue stream, they become a hand-up organization rather than simply a handout one. Second, fundraising inspires donors and allows them to participate in the mission through their giving. Both have eternal value.

Next in the FUND pillar is the need to develop a pitch to communicate the project. The best pitches will build trust, share information, and inspire, grabbing both the head and the heart of the audience.

Finally, it’s time for teams to raise funds. Deb, and successful teams like her, took the advice of their FiveTwo coach regarding money:

Don’t be afraid to ask for money; it’s all God’s anyway!

Fundraising is an opportunity to inspire donors or investors and allow them to participate in your mission through giving.

IMPACT OF A STARTUP VENTURE

By taking the step to receive training, harnessing the gifts and passion of her team, and learning how to confidently raise funds, Deb’s team is fulfilling its mission and widening its impact to serve more sex trafficking victims in the Detroit area.

Like Deb and her team, get clarity for your faith-driven venture with customized FiveTwo coaching. Book a free strategy session here. 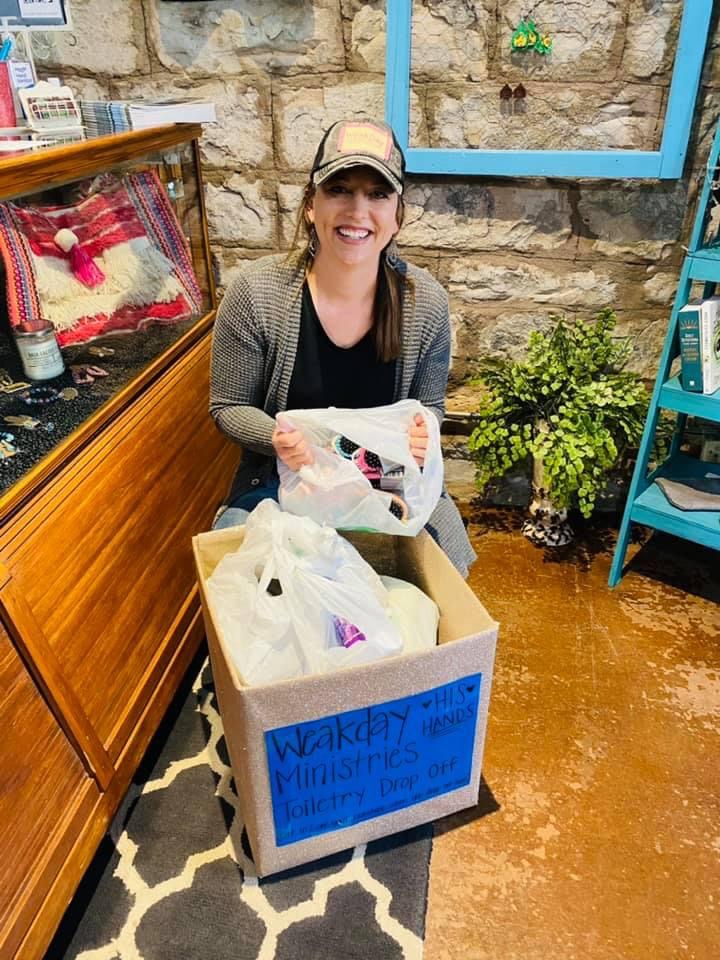 April 25, 2022
Transforming a Community One Child At a Time
READ MORE >